In Intuition Pumps and Other Tools for Thinking, Daniel Dennett offers what he calls “the best antidote [for the] tendency to caricature one’s opponent”: a list of rules formulated decades ago by the legendary social psychologist and game theorist Anatol Rapoport, best-known for originating the famous tit-of-tat strategy of game theory. Dennett synthesizes the steps:


How to compose a successful critical commentary:


If only the same code of conduct could be applied to critical commentary online, particularly to the indelible inferno of comments.
But rather than a naively utopian, Pollyannaish approach to debate, Dennett points out this is actually a sound psychological strategy that accomplishes one key thing: It transforms your opponent into a more receptive audience for your criticism or dissent, which in turn helps advance the discussion. 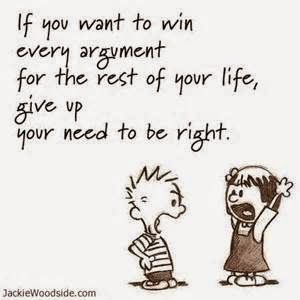